Skip to content
Trending
AC Condenser Replacement
Beneficiaries Guide to Contesting a Will
Everything You Need to Know About Ticks
How to Unclog a Bathroom Sink
Everything You Need to Know About Eye Protection for Athletes
Can You Be Self-Employed and Refinance Your Mortgage?
Security Advantages of Having a Residential Fence
Pros and Cons of Diesel Engines
5 Secure Fences For Dog Owners
How to Avoid Roofing Scams after Big Storms
Home » The Top 5 Invasive Bug Species Threatening Homes 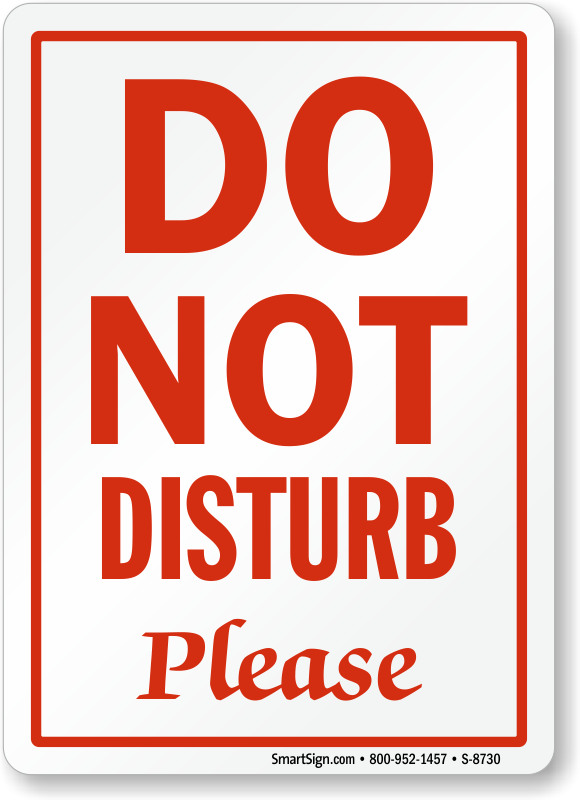 Invasive species enter homes across the world, causing property damage and new health threats. Many invasive insects do not have any predators that attack their population, allowing their communities to grow rapidly and quickly settle in various country regions. When they invade your home, these bugs can wreak havoc. Let’s take a closer look at the most common types of invasive bug species that threaten homes.

Evolving in Asia, the brown marmorated stink bug first emerged in Pennsylvania in 1996. Although they do not pose any health threats to humans, stink bugs are known to seek refuge inside homes during the winter, typically hiding in the walls, attic, ventilation system, or crawl spaces.

Stink bugs reemerge in early spring, becoming active inside and outside the home. These unwanted house guests release a notoriously unpleasant odor when crushed, hence their name. To keep this invasive pest out of your home, patch any holes in the doors or window screens and vacuum up any bugs found inside the house.

Cockroaches undoubtedly cause significant houses when they invade your home. They spoil food, damage paper and cloth, trigger asthma and allergies, and spread bacteria wherever they go. The most common indoor species are German cockroaches. In one year, a female German cockroach can produce up to 30,000 offspring. You can find them in the kitchen, bathroom, near food and water, in clutter, and any warm areas. People usually scream when they cockroaches. Because of the common fear surrounding cockroaches, there is a phobia named after them. Katsaridaphobia is the ultimate fear of cockroaches.

Almost all homes have spiders. They are another invasive bug with a fear-insighting reputation, but they rarely attack people. Indoor spiders are pretty friendly to human beings. They prey on other bugs, keeping bug numbers low. Spiders usually like to nest in the corners of dark places. Some people have a fear of spiders which is known as arachnophobia. Indoor spiders are generally not poisonous and aggressive. They do not cause any harm to normal humans.

Bedbugs are small, oval-shaped, and brownish bugs. They cannot fly but can crawl fast. These bugs are very annoying to a sleeping person. They live on human blood, just like mosquitoes. They feed by penetrating the skin and extracting blood. They can cause blistering and itching all over the body and irritate a person.

Bedbugs spread easily. They can get into a home by hiding in luggage and other items. They are tiny and hard to notice. They do not form nests but hide in colonies in the bed or mattress to have easy access to blood.

Wasps are an invasive bug species that can cause damage to humans. They usually make their nest hanging from the ceiling. Some wasp species are more aggressive than others. Their sting can cause immense pain and swelling of the region. In some persons, wasps can cause allergic reactions. They vary in size from a few centimeters to few inches. Killer wasps are the most dangerous type of this species. Fortunately, they usually do not live near residential areas.

Contact Mercado and Son Pest Control for All Your Needs